During 2 years of developing Niryo One, we’ve made a lot of incremental improvements.

Last year we introduced to you a new upgraded version of the robot. And today, we have improved the hardware again.

For those of you who don’t know Niryo One: note that from September 2018 we only produce the new hardware version of the robot. All you need to now is that Niryo One has never been as ready and as improved as today!

This blog post is mainly targeted for you if you pre-ordered Niryo One before September 2018. Here are all the modifications that we’ve made on the robot, and some explanations of what’s changing/not changing for you. Oh, and… the version of the robot you already have is now a “collector” version !

First of all, what’s not changing

This new version is mainly a hardware improvement.

One of the first question you may have is : “Is the robot that I pre-ordered already obsolete ?” (hold your breath…)

The answer is : absolutely not ! (you can now release your breath)

In fact, you’ll get the exact same functionalities as the new upgraded version.

While making some hardware modifications, we continued to improve the software (on the robot, the stepper motors, and the Niryo One Studio desktop application). All the software upgrades are retro-compatible.

So, you just need to upgrade the software following this series of tutorial, and you’ll get all the new functionalities.

The previous 3D printed files are still available for your robot, you can find them on our github account archive section.

The main modification on the new upgraded version is the replacement of axis 4 and 5 motors. 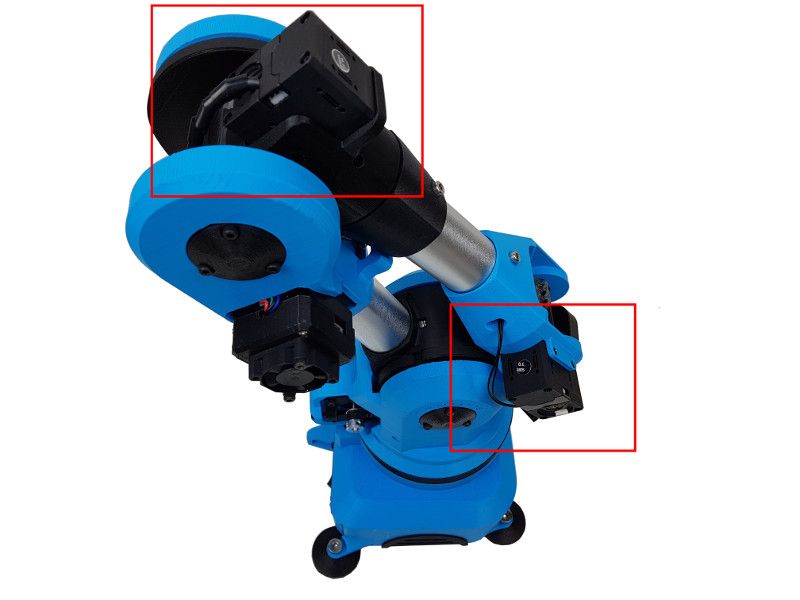 We’ve also added some other small mechanical and electronic improvements (better quality for some manufactured parts), and fixed some problems reported during the beta testing phase.

And to put it into a nutshell, if you have the previous version (< September 2018), this won’t make a big difference. Your robot will still work fine.

On the software side, here are some new functionalities that you can get, even with the previous hardware version (in this case you just need to update your software): 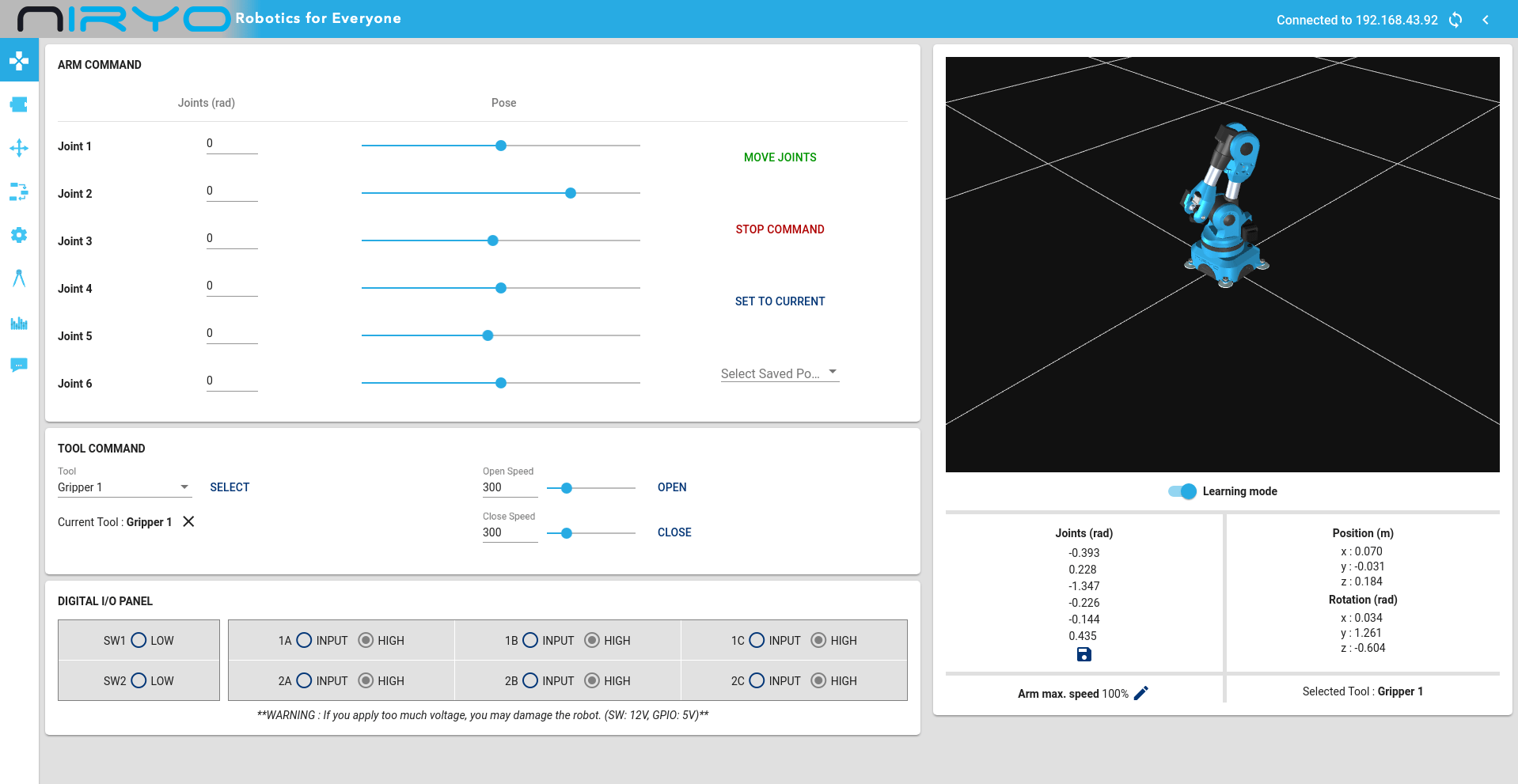 The software inside the robot and the Niryo One Studio application are both compatible for all the hardware versions.

A big thank you if you pre-ordered Niryo One !

We know that being one of the first users to pre-order a product can be quite a challenge : some delays, lack of documentation at first, and some features not working properly.

But that’s also a way to be a pioneer in a new technology field !

Thanks to you, we were able to start a business around Niryo One, improve the robot during more than one year, and now be able to sell it.

We will continue on this journey with you and hope that we’ll create a great community around robotics projects together.